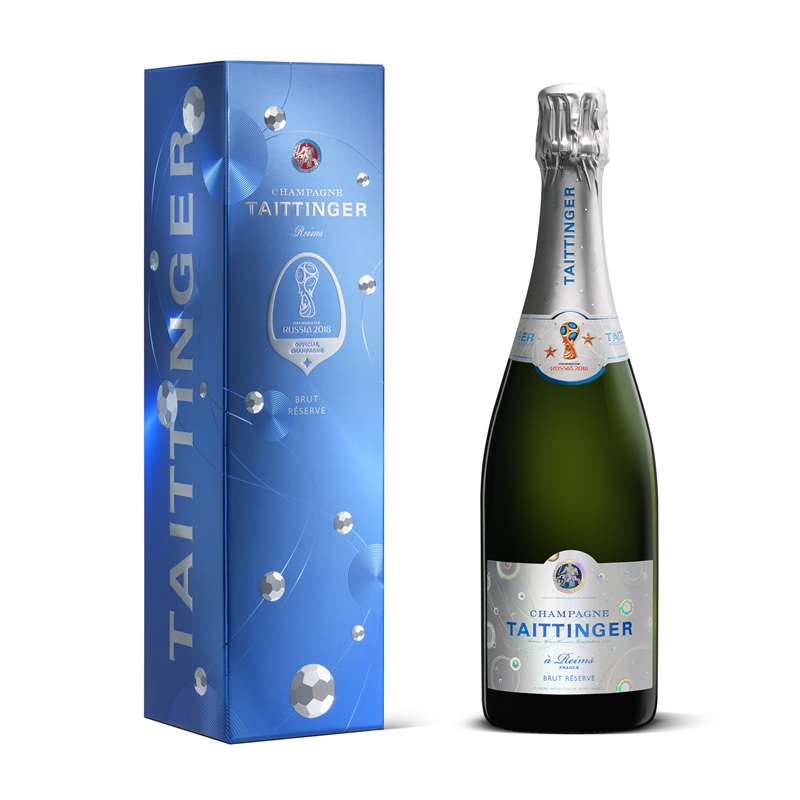 Favorites（0）
Taittinger Brut Reserve - FIFA 2018 World Cup edition
We invite you cordially to join with us, to cheer for the Champion, and cheer for France!
¥ 499.00 ¥ 474.00 Membership price
Delivery Area：
Capacity：750ML 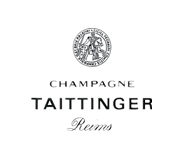 After 20 years, the French football team once again won the champion of 2018 FIFA World Cup Russia™! Napoleon Bonaparte once said: I drink Champagne when I win, to celebrate. We invite you cordially to join with us, to cheer for the Champion, and cheer for France! 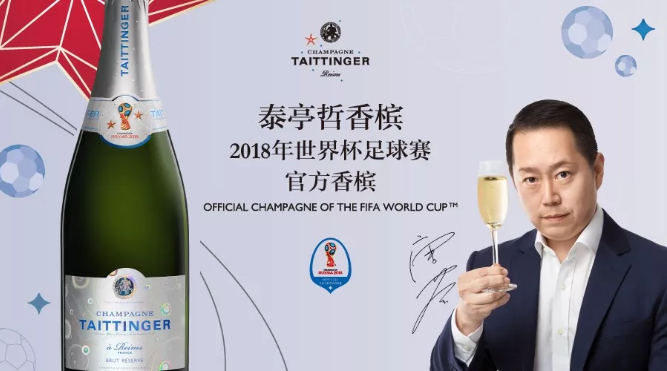 Taittinger Comtes de Champagne Blanc de Blancs is made of 100% Chardonnay grapes from the highest rated vineyards in the Côte des Blancs, exclusively from the first pressing, before maturing on its lees for a minimum of 8 years in the cellars. Robert Parker once rated for its 2002 vintage 98 points, saying it's "a vivid kaleidoscope of pure Chardonnay aromas and flavors opens up in the glass". 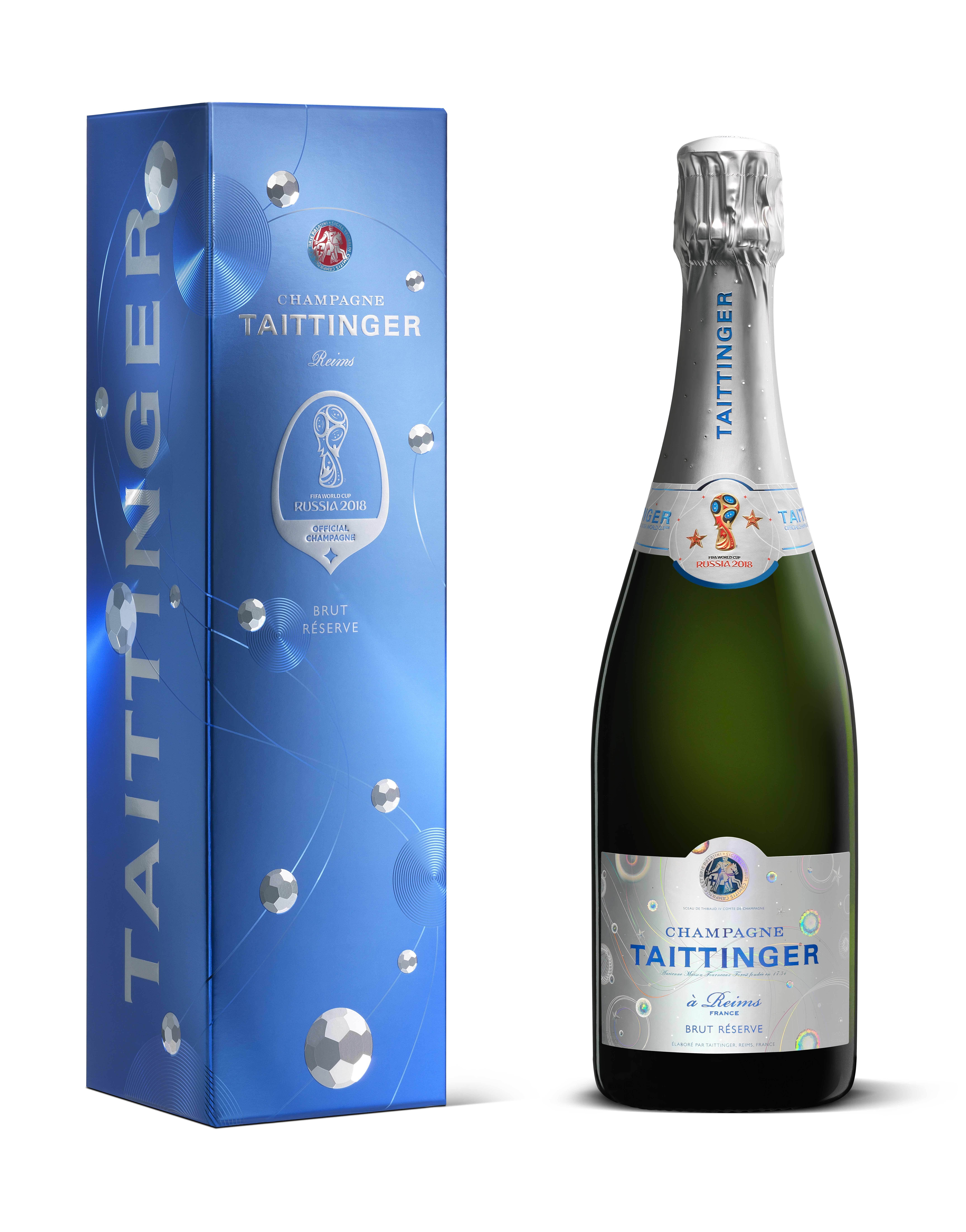 From June 2018, all eyes will be turned to Russia, a great champagne-loving nation for centuries, for 2018 FIFA World Cup™. To celebrate the biggest single sporting event in the world, Maison Taittinger launches today a limited edition bottle designed to represent the conquest of space and to evoke the idea of energy and perseverance.

This bottle, with cosmic appearance is inspired by Russian technological prowess like the first spatial conquest of history: the Sputnik satellite! Its holographic label enables the reflection of light and suggests the Milky Way inconstant motion.

These values are, today more than ever, close to Taittinger's own story, resonating with the family-owned company's adventures. To surpass oneself, to believe in ones dreams and to never give up are mutual sensations that are also experienced on the pitch.

Since 1959, when Jean Taittinger kicked off the match of the European Cup between Stade de Reims and Real Madrid, to today, a few decades later, the entire Taittinger House, behind Clovis Taittinger, is ready to celebrate the most beautiful event of the football universe, the FIFA World Cup™.

In 2016, Taittinger extended its partnership with FIFA for four more years making the company once again the Official Champagne of the 2018 FIFA World Cup Russia™ from 14 June until 15 July and of the FIFA Women's World Cup France 2019™ from 7 June to 7 of July. 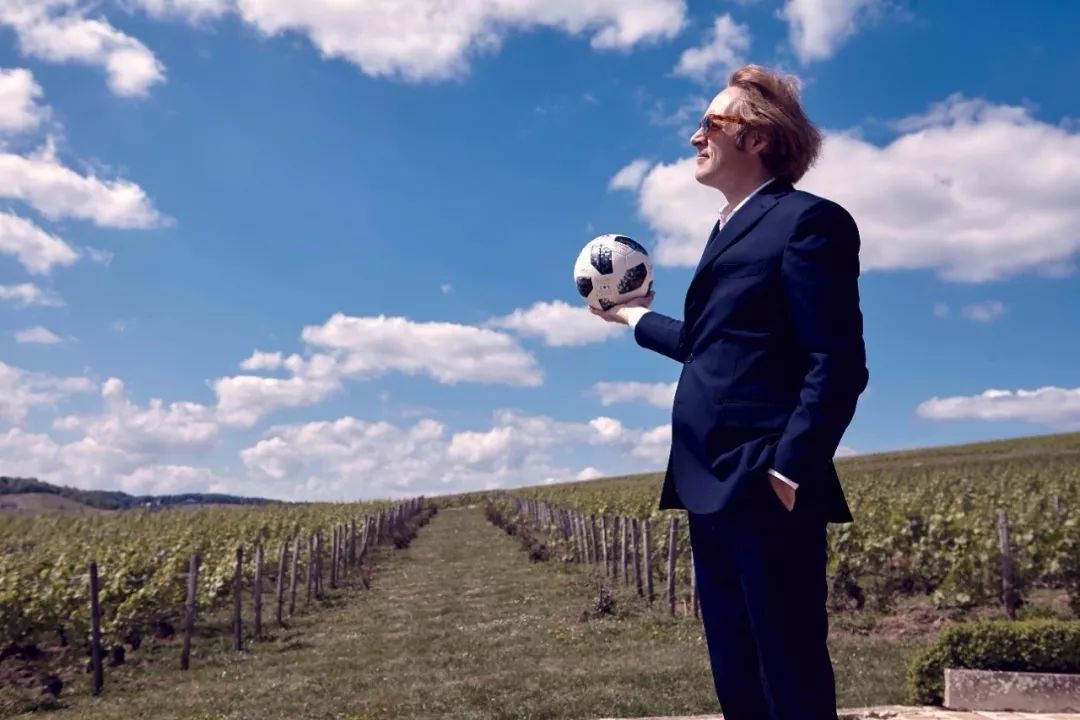 “We, the Taittinger family, are extremely proud to continue our adventure with FIFA. We are extremely thankful for FIFA's confidence in our house and our products. We look forward to a long and passionate connection between our two institutions.”