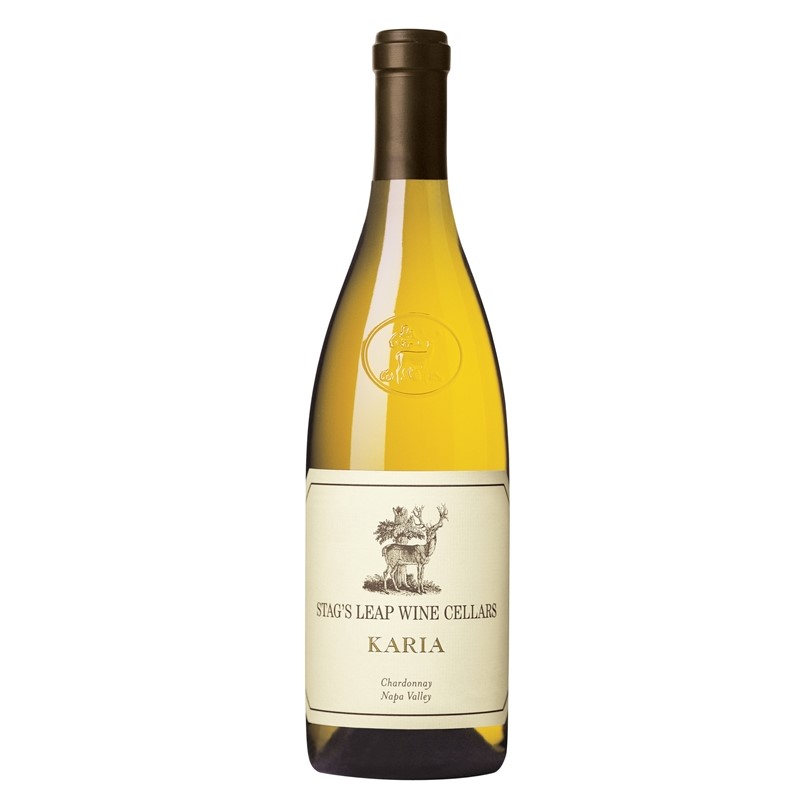 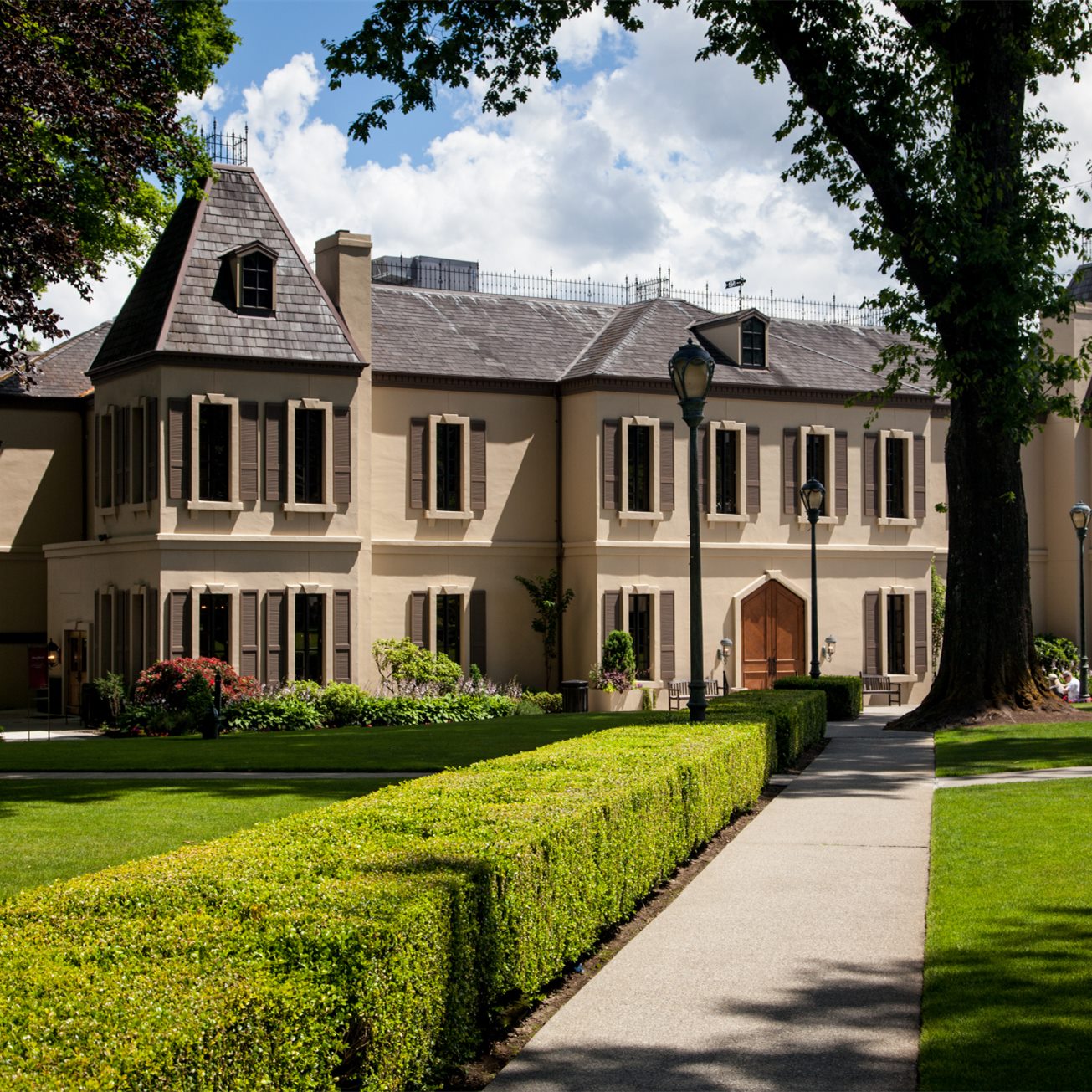 In the first few years, the small family run winery was little known outside the Napa Valley. That changed in 1976 when Steven Spurrier, now consultant editor with Decanter magazine and a renowned wines taster, staged a blind tasting among French wine experts.

The stunning victory launched Stag's Leap Wine Cellars into the ranks of the world's most noteworthy and collected Cabernet producers – a standing which the winery still very much enjoys to this day – as well as placed the Napa Valley firmly on the world's wine map.