○Free shipping > ¥300(¥20 first bottle, +¥5 next bottle) ○Get your membership discount on Checkout ○Express delivery within 36hrs (business day) ○Orders on holidays will be processed on next business day 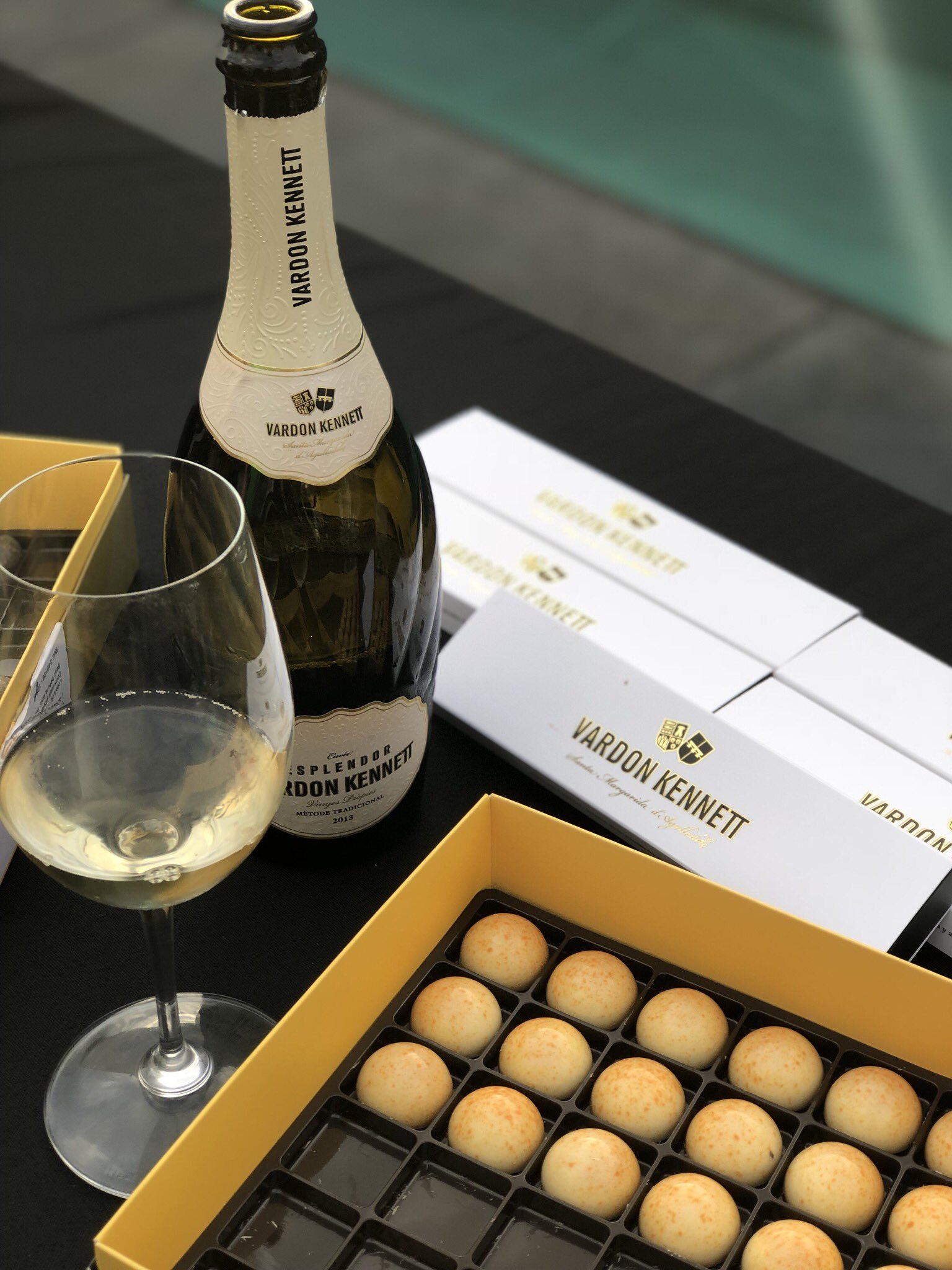