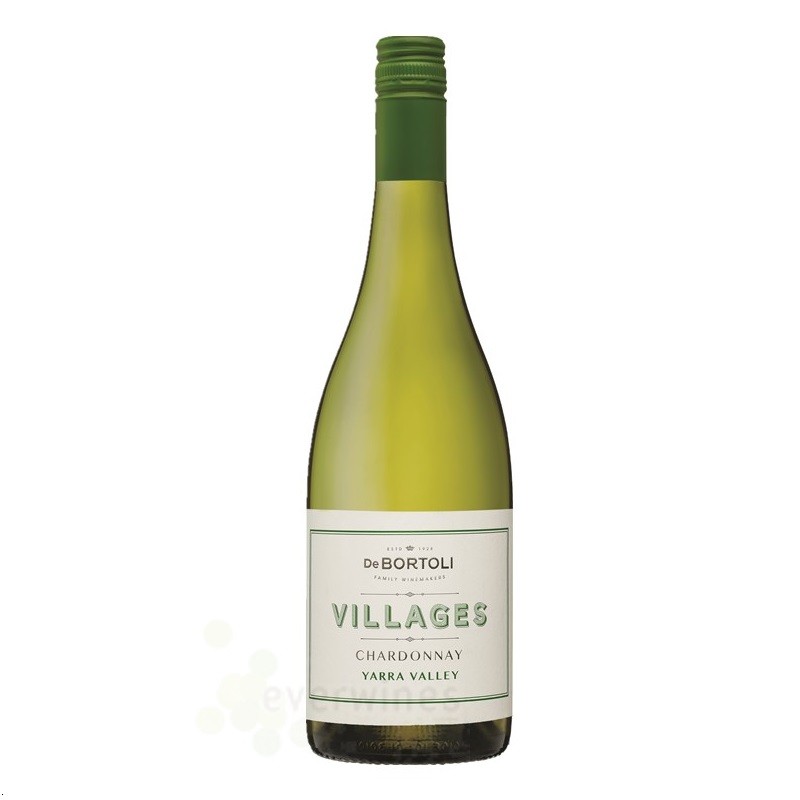 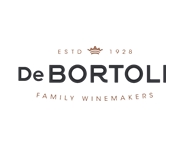 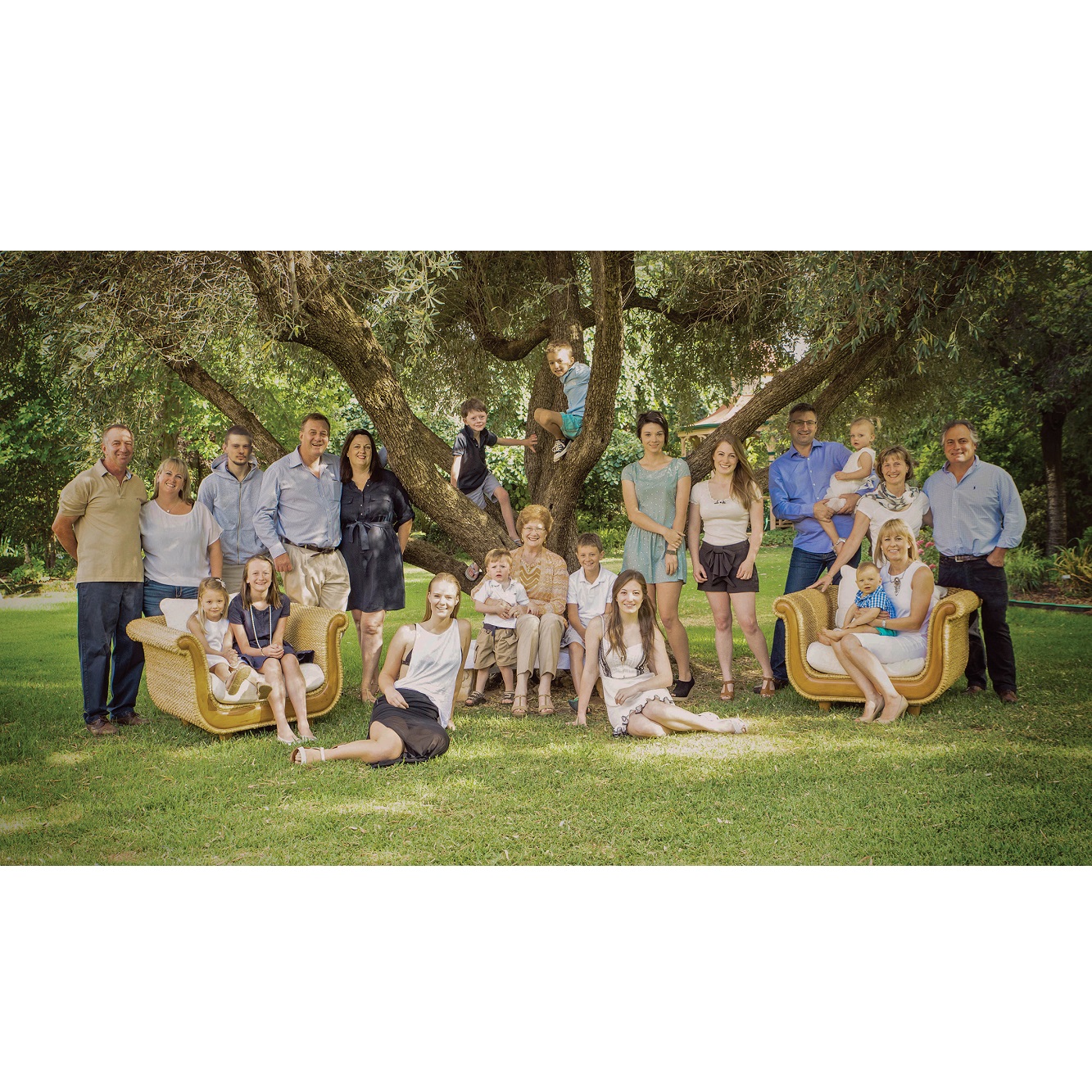 Nighty years ago, Vittorio and Giuseppina De Bortoli emigrated from Northern Italy to Australia and established De Bortoli winery in Yarra Valley, Victoria in 1928. Today the winery is in the capable hands of the third generation and has expanded into some of Australia’s best known wine regions across Victoria and New South Wales including Yarra Valley, King Valley, Hunter Valley and Riverina where are the most regional varietals planted. The family children established De Bortoli’s reputation for premium wine including icon dessert wine Noble One and the Yarra Valley wines. In 2007, Steve Webber was awarded as “Winemaker of the Year” by Gourmet Traveler WINE Magazine. De Bortoli Wines is the proud recipients of the Australian Wine Company of the Year for 2005, 2006 and 2010 awarded by Winestate Magazine, Australia’s longest running wine publication. One of the 12 Australian First Family Winery (AFFW) Members.