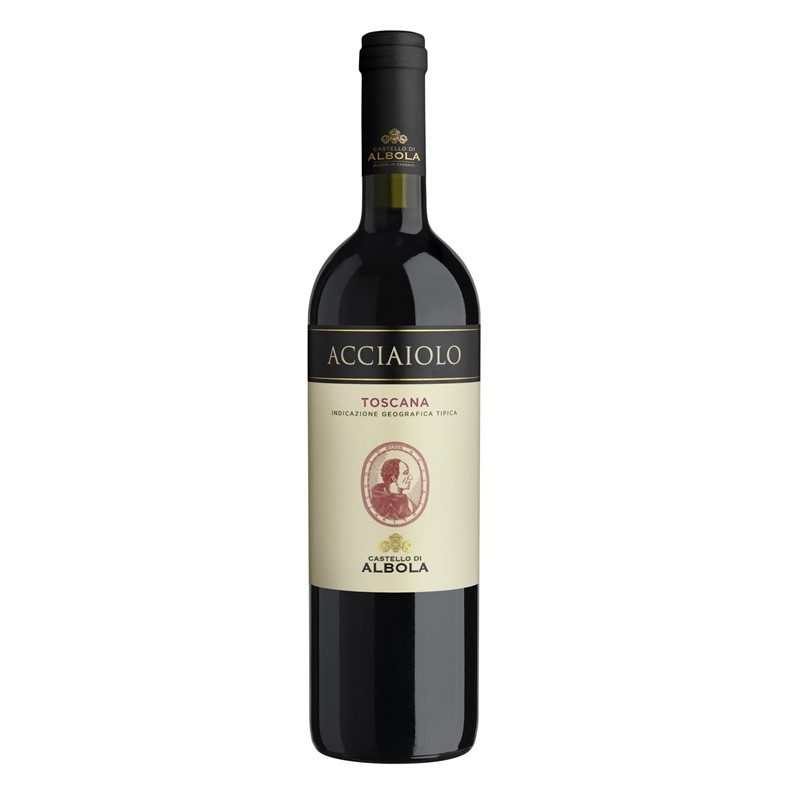 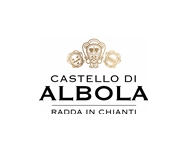 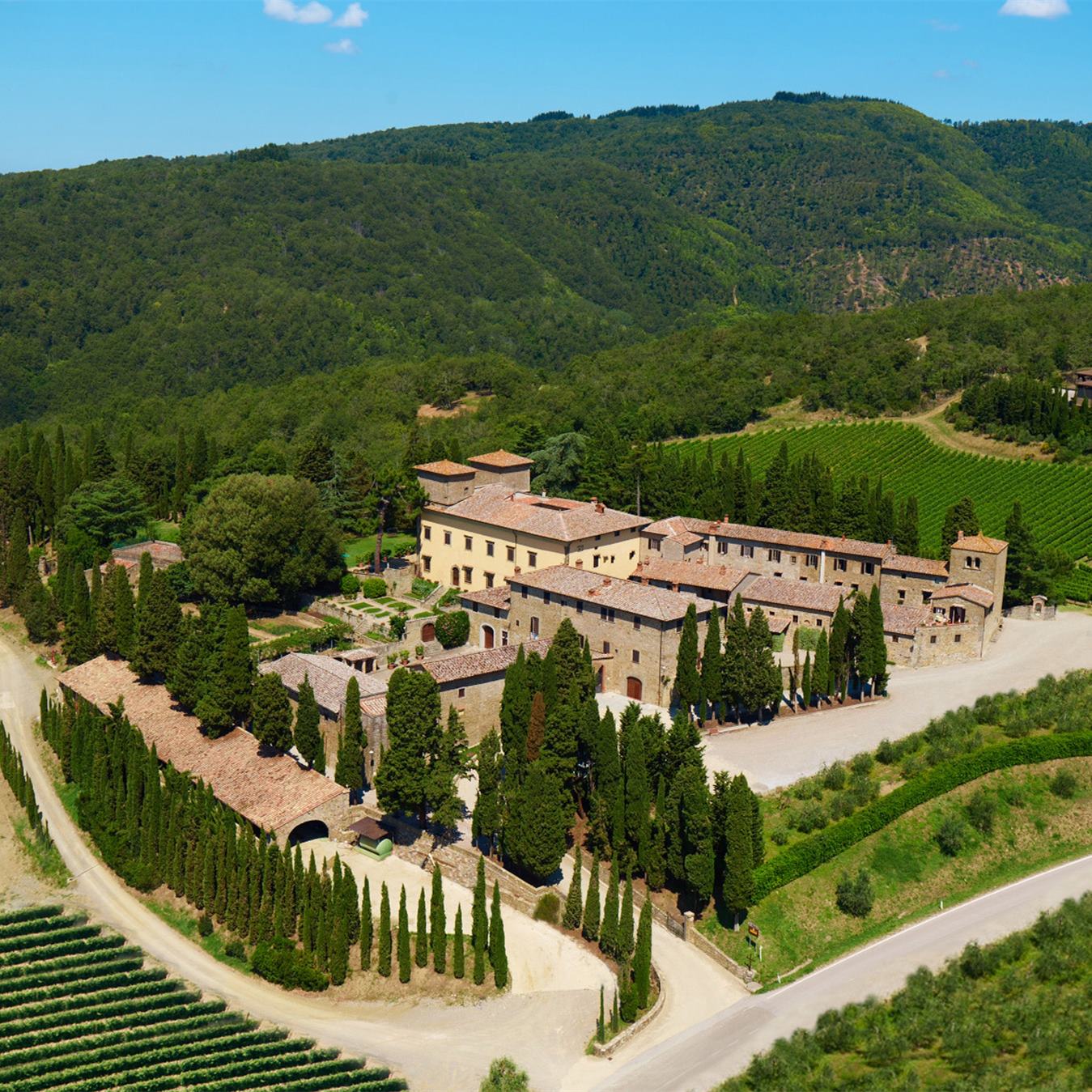 The soil rests on the geological formation known as alberese, which originated from Pliocene marine deposits. The soils deriving from it are clayey and particularly well-suited to the production of red wines, with good drainage thanks to the presence of stones (the classic alberese). It is sub-alkaline and completely without active limestone.Cordon Spur.3,500 vines per hectare (1,415 per acre). The average age of the vines is 25 years.5500 Kg. per hectare.The grapes are slightly over-ripe because they are picked late, between 2nd. and 8th. October, after a previous selection to discard the less promising bunches. The must ferments for 10 days in vertical vinifi cation tanks, in which the wine then remains for 15 days to macerate after the fermentation. Maturation in new, one and two year-old barriques lastes 14 months, followed by a further 6 months in stainless steel and another 6 in bottle.