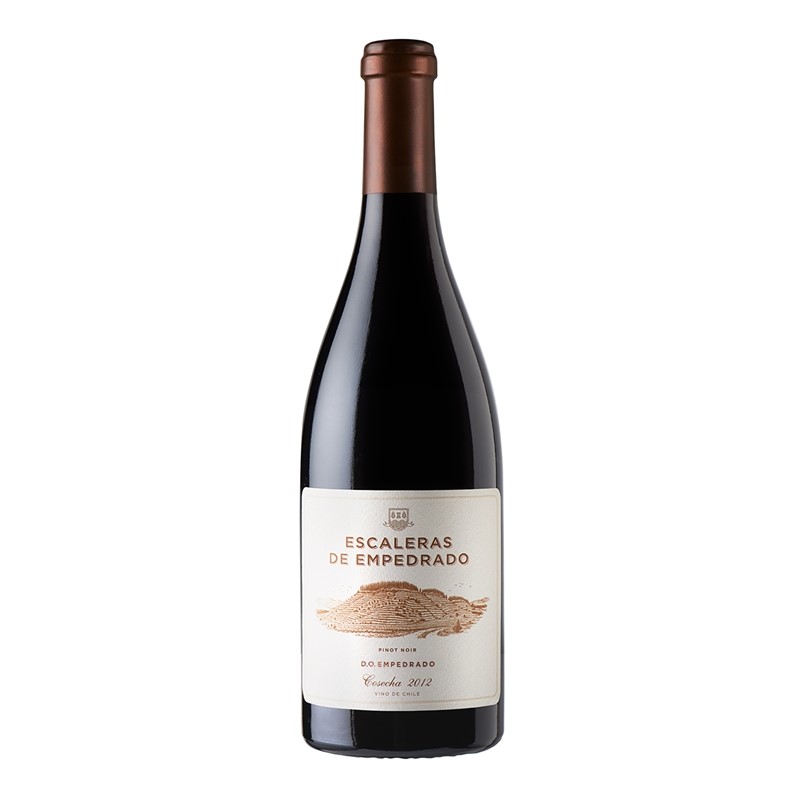 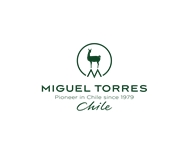 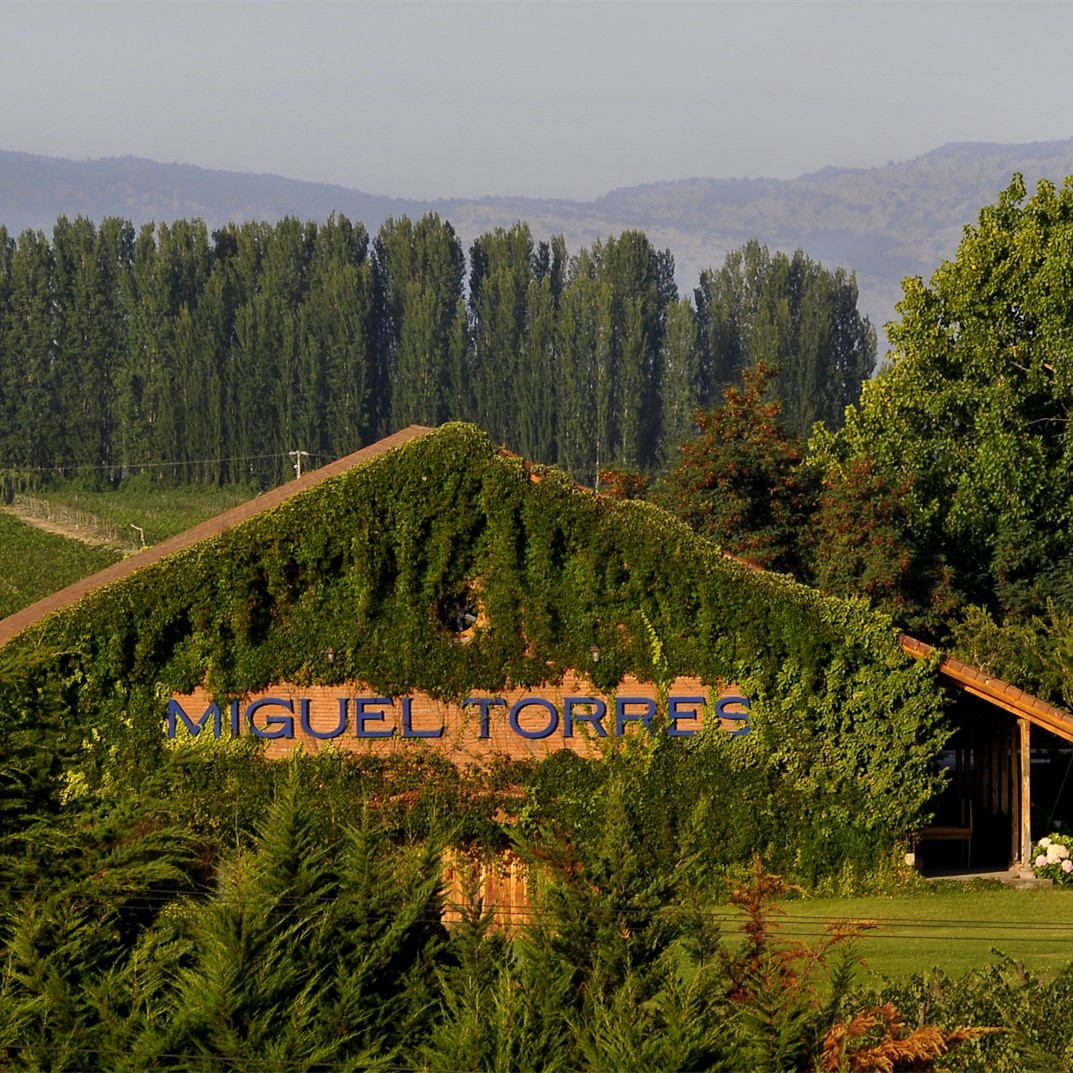 In 1979, the Torres family acquired a small winery in Curicó, in the Chilean central valley, as the first foreign company to back Chilean vineyard production located in a unique magical landscape, at the feet of the Andes volcanoes. What attracted the Torres family, in particular to winemaking in Chile, were the excellent climatic conditions in which to grow vines. Chile has well differentiated seasons with spectacular temperature shifts, greater even than 20ºC. Also the absence of Phylloxera means that it is not necessary to graft vines onto American rootstock. Miguel Torres Chile joined Pacto Global Chile, being the first winery in Chile, an organization that depends on the UN (United Nations) which has as its aim the spreading of the basic principles of social responsibility in Chile. After more 20 years of hard work, one of the most ambitious projects dreamed up by Miguel Torres is finally a reality. “Escaleras de Empedrado,” is the only Premium wine cultivated in slate soil and produced in a terrace system in Chile, the same type with which some of the most unique and high value wines in the world are associated.